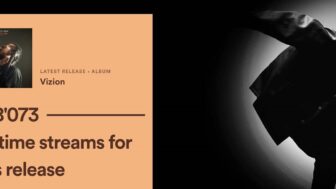 Reggae Artist CALI P has just dropped his 5th studio album “Vizion” to critical acclaim. Entirely produced by TEKA (Multi-award winning producer from Berlin) from LOW LOW RECORDS, the project was first released by chapters “Vizion I”,”Vizion II” before packaging it as a full album which dropped on the 25th September – giving the project over 800’000 accumulated streams on the day it’s release.

CALI P is currently in europe promoting his new album, and is available for bookings in Mainland Europe.

Please Get in touch for more information for your venue or club.