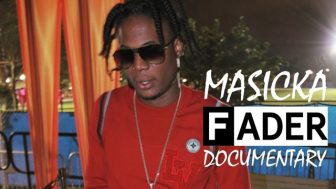 Since years, VYBZ KARTEL has been the unchallenged boss of the dancehall industry, even from behind bars, the Gaza Don remains the crowned king of the scene.

This however could soon change as a new lyricist is making waves locally and internationally – Hailing from the same High School (Calabar High), and same neighbourhood in Portmore, it is not surprising that this young talent has been nicknamed “The Future”.

One of the top American online media’s THE FADER recently did a piece on this upcoming phenomenon who has blasted to the front of the scene in 2017: MASICKA.

Much more than an entertainer, Masicka is a poet, a master of wordplay and one of the best songwriters on the Island. Now under the mentorship of Jamaican business mogul COREY TODD, one can only expect big things from their team in 2017! Stay tuned

AVAILABILITIES: MASICKA is available in Europe for the summer festival period (July / August) 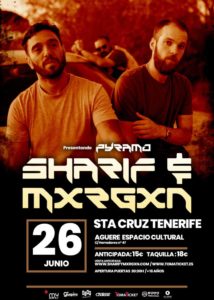 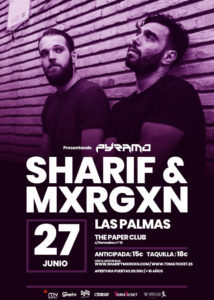 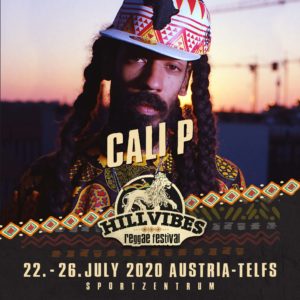 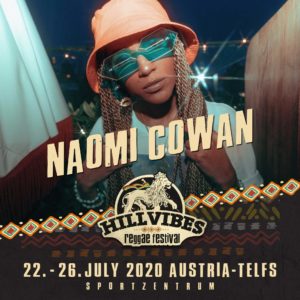 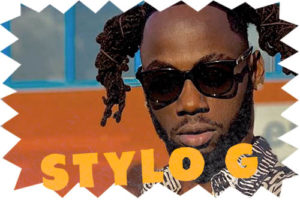 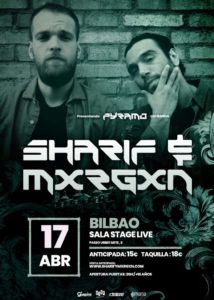 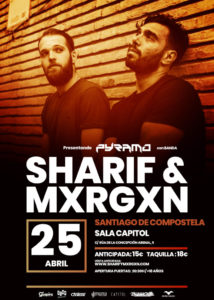 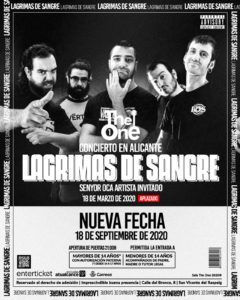 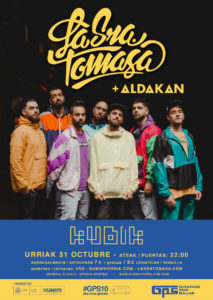 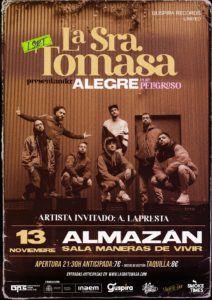 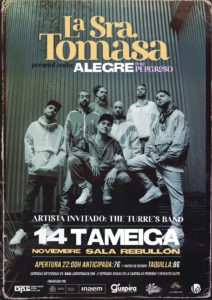 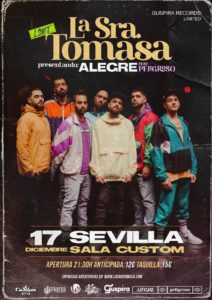 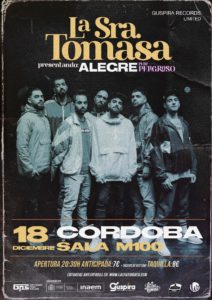 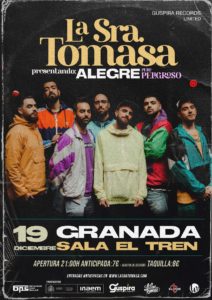