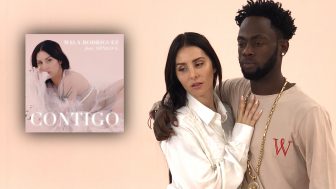 Stylo G has Dropped a musical bomb on the spanish market featuring one the biggest female artist from the iberian peninsula: Mala Rodriguez. The song is already a certified hit as it racked up over 2 MILLION VIEWS in less than 48 hours and went straight to the Top 10 trending videos in Spain!

The song is called “Contigo” And was released by Universal Music Spain with visuals directed by Marieta Petchanska. Check it out online NOW! 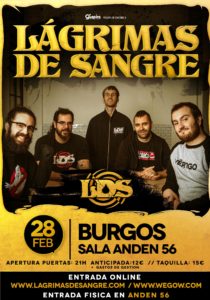 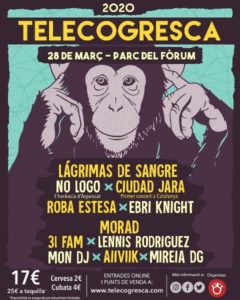 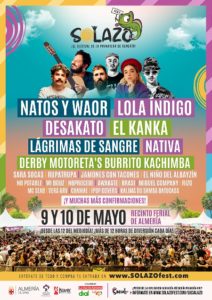 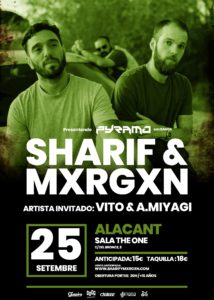